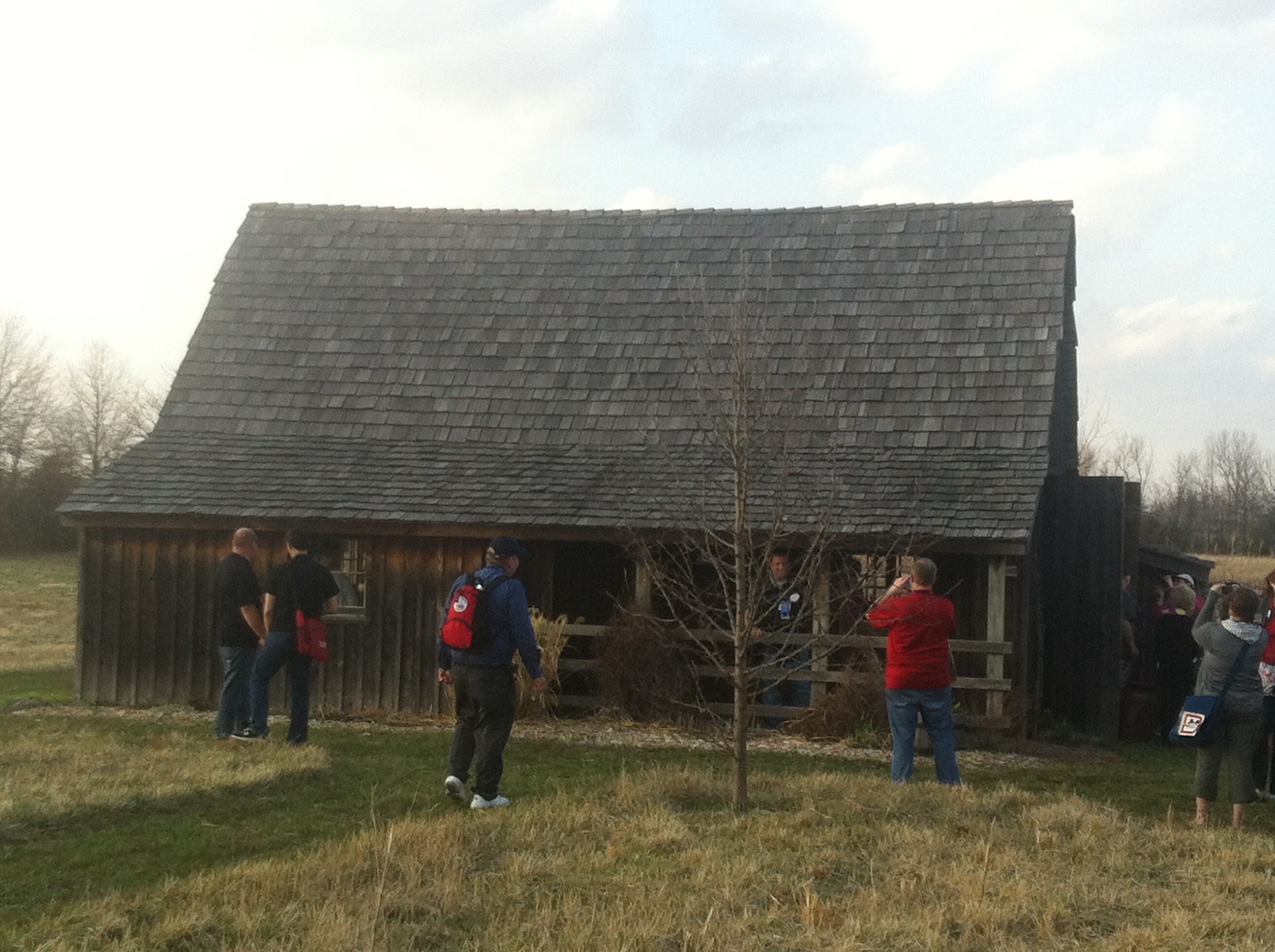 Although the original barn on this site no longer exists, volunteers re-built an exact replica of it in September 2001 in honor of Walt’s 100th birthday.

This barn in Walt’s hometown of Marceline, MO was where he first delved into the entertainment world. He would spend hours under his dreaming tree, teaching himself to draw and dream. He would dress up farm animals and charge local kids to see the “Disney Circus”. His audience left unimpressed and Walt’s mother taught him a valuable lesson:

if you deliver more than your audience expects – they will never be disappointed. 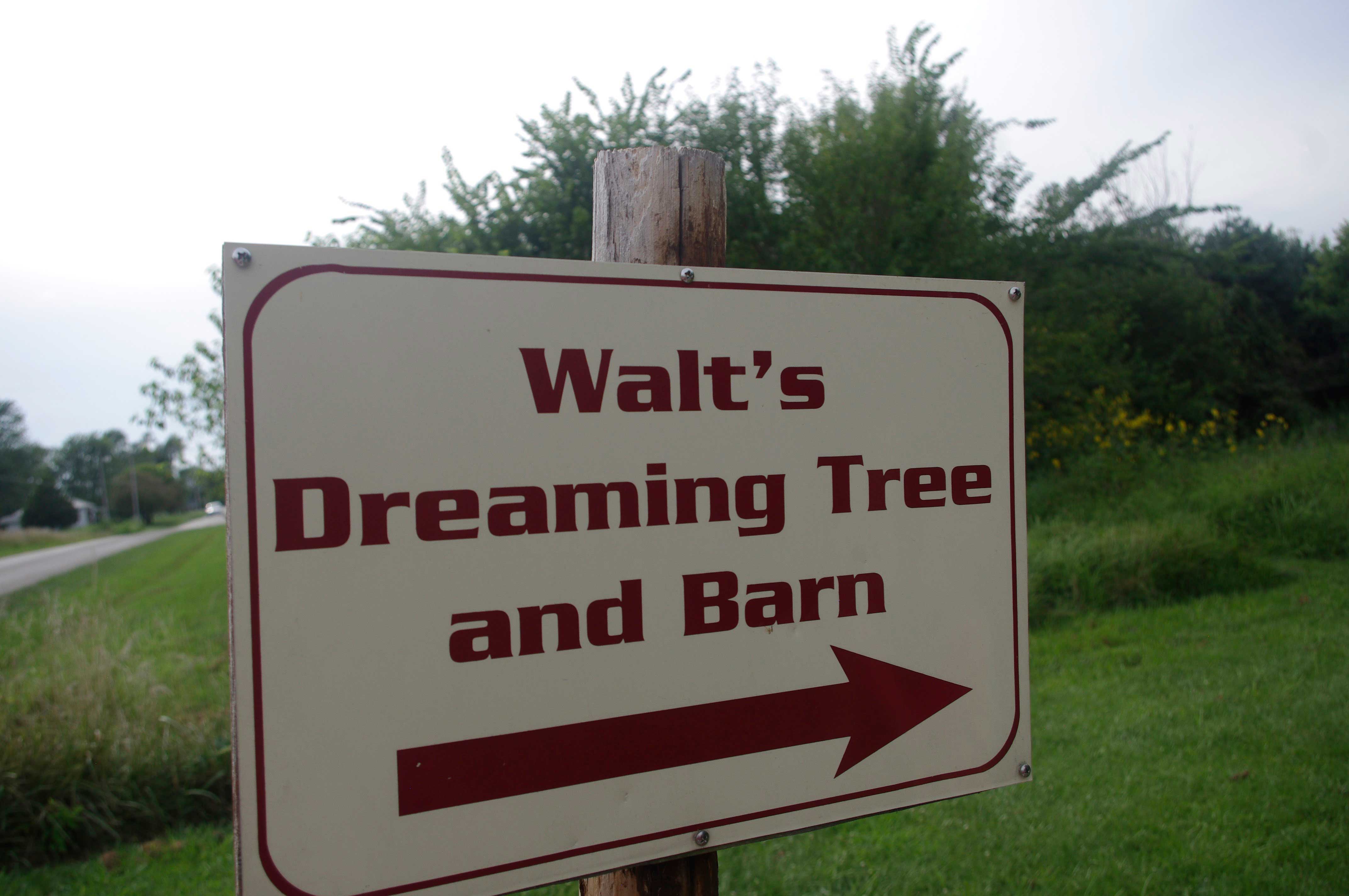 Follow the signs and step back in time. Photo by James Hansen

In 1948, Disney produced a movie called So Dear To My Heart about growing up on a small farm in the American Midwest in the early 20th century. A personal favorite of Walt’s, the film featured a barn which was based on Walt’s recollection of the one he grew up with here in Marceline. 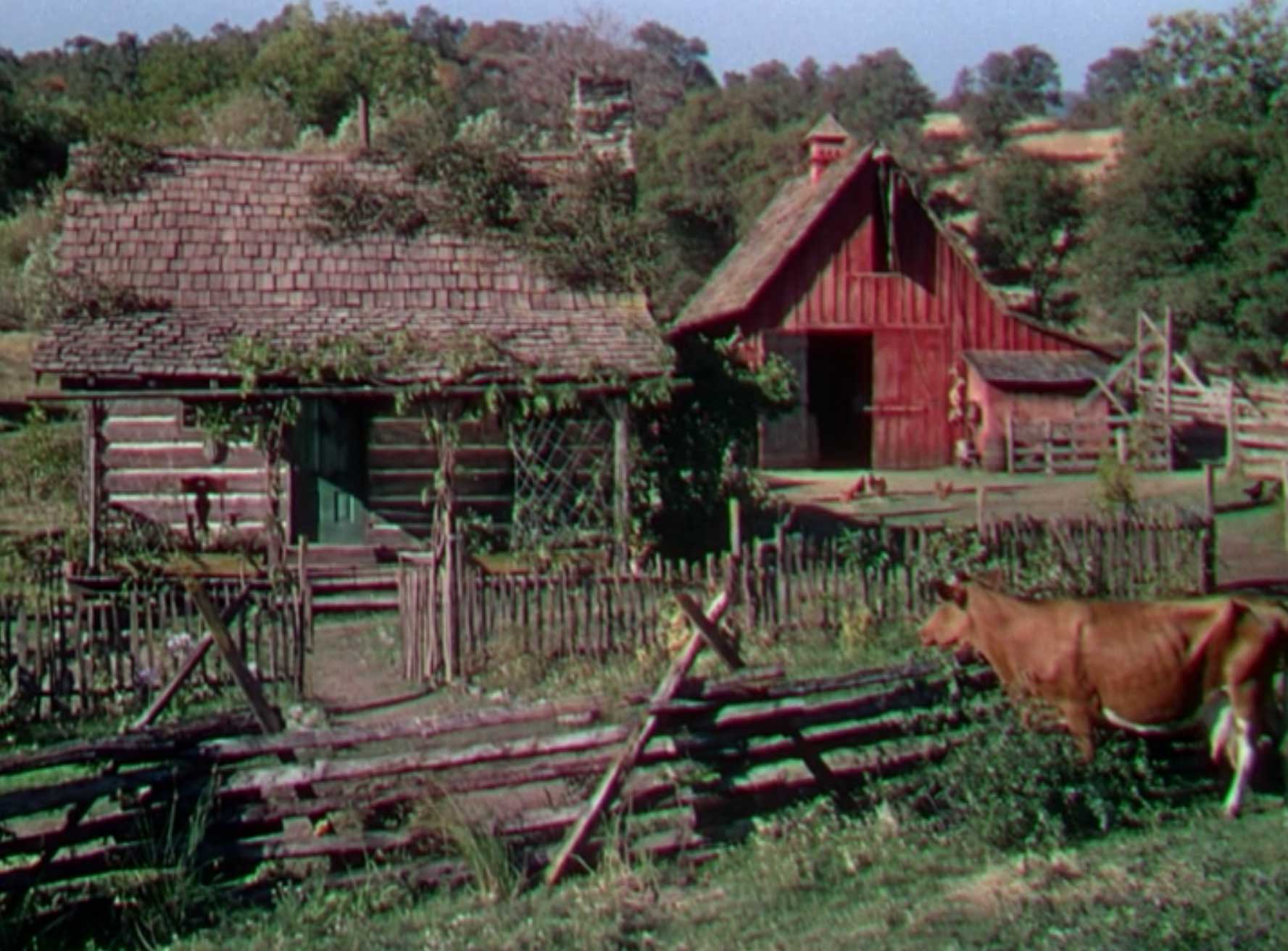 A re-creation of Walt’s childhood barn, as seen during So Dear To My Heart (1948)

In the 1950s Walt built a barn in the backyard of his Hombly Hills home that was modeled after this one to house his “Carolwood Pacific Railroad” – this barn is currently on display at the Los Angeles Live Steamers Railroad Museum.

Today, the barn here in Marceline is open to the public and visitors are encourages to “autograph” the interior walls.