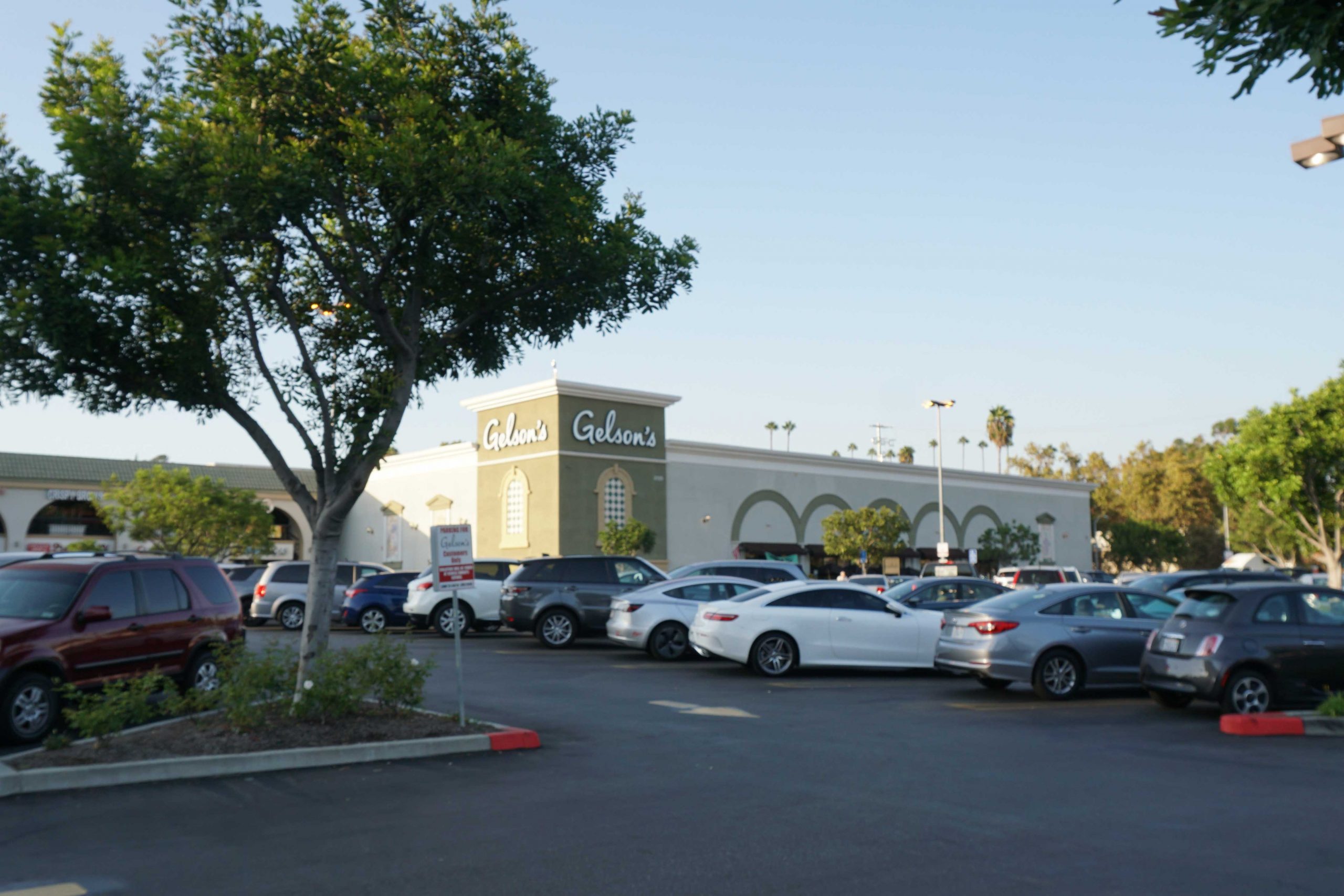 In 1926 the Disneys renamed the company “The Walt Disney Studios” and moved their office from a rented store at 4649 Kingswell Avenue to a new location here in the Silver Lake district of LA at 2719 Hyperion Avenue, just across the river from Atwater Village.

Mickey Mouse was born at this “Hyperion Studio” and after the success of their first full-length feature, Snow White and the Seven Dwarfs (1937), the company needed more space to increase production. In 1940, the studio moved once again, this time to their permanent location in Burbank.

In the 1960s, the Disney building on Hyperion was demolished and this location is now home to Gelson’s Market grocery store. A historical marker on a lamppost between the two entrances to Gelson’s on Hyperion Avenue commemorates the Disney Studio. 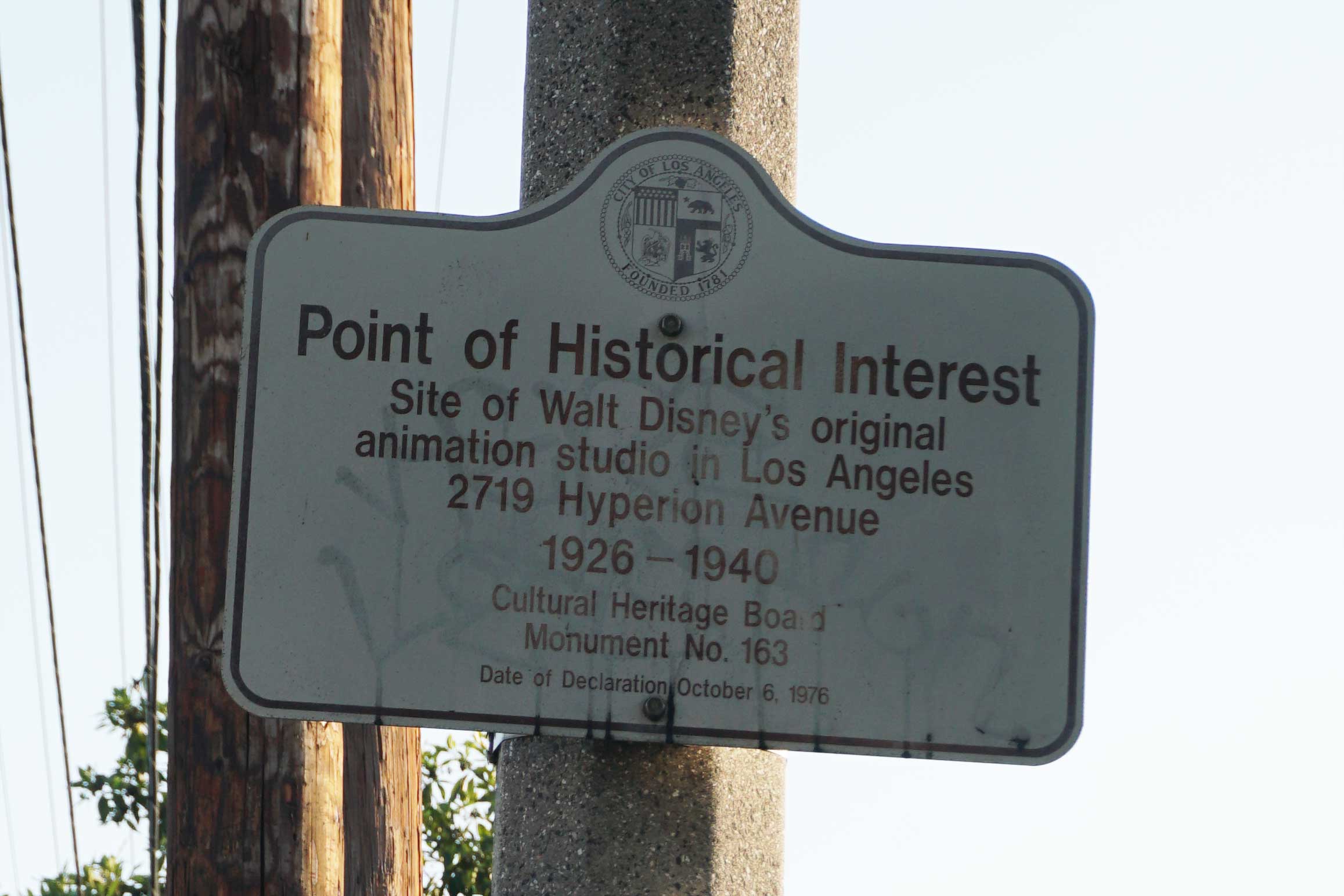 This studio was known within the company as the Hyperion Studio due to its location on Hyperion Avenue. Still today, the name Hyperion is referenced a number of times throughout the company and Parks including being the namesake of the Café Hyperion in Disneyland Paris and the Hyperion Theater in both Disney California Adventure park and Disney’s Hollywood Studios, now showing “Frozen – Live at the Hyperion” and “For the First Time in Forever: A Frozen Sing-Along Celebration”, respectively.

You can also find a tribute to the Hyperion studio along the left side of the queue of Magic Kingdom’s Space Mountain where a display “advertises” a map of the galaxies with one space station labeled as Disney’s Hyperion Resort. 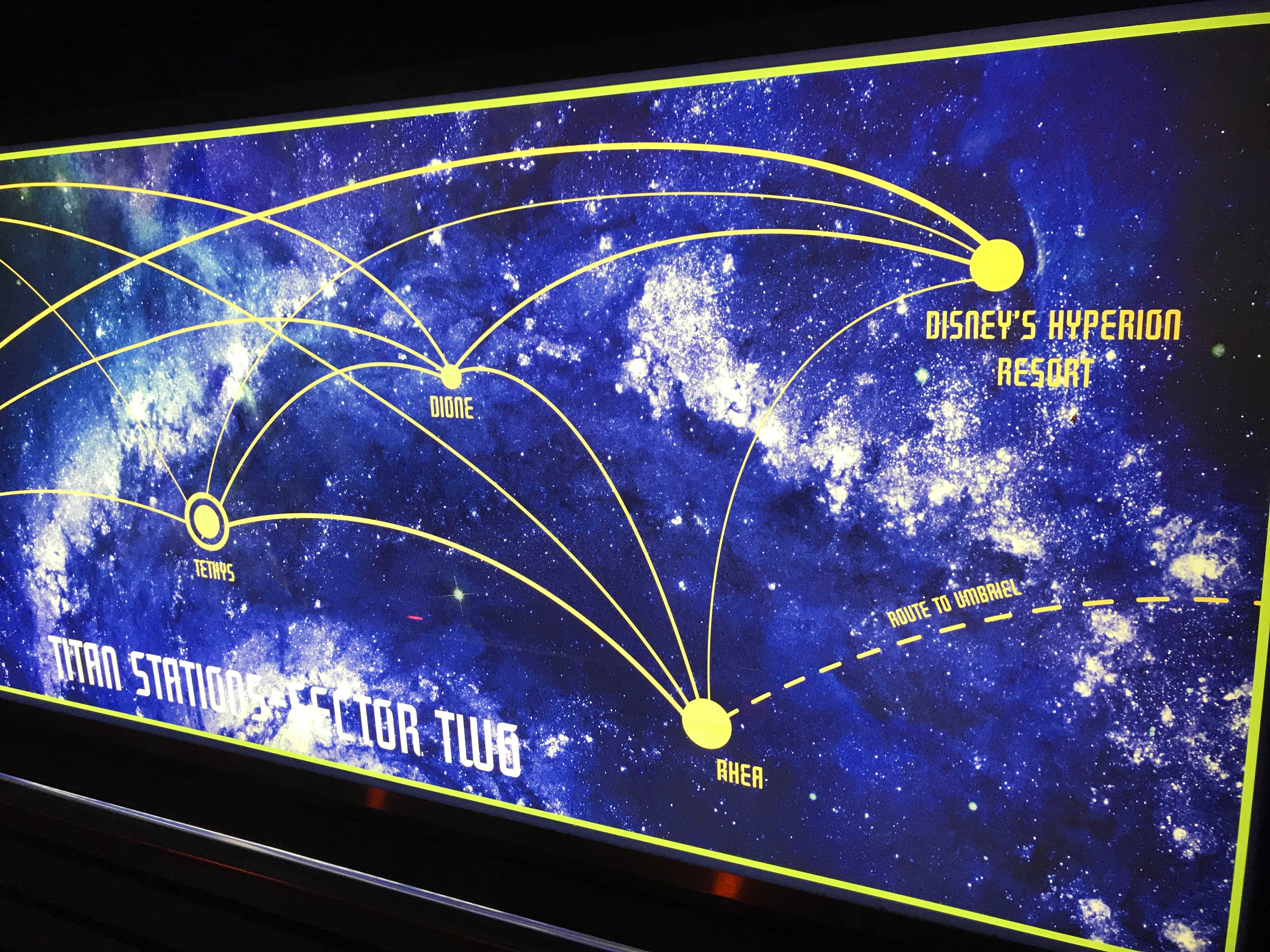 An homage to the Hyperion studio, found along the queue of Magic Kingdom’s Space Mountain

This address of 2719 is also referenced on a building of the Atwater Ink & Paint shop (really a facade entrance to the Julius Katz & Sons shop) which is located at 2719 Buena Vista Street in Disney California Adventure.