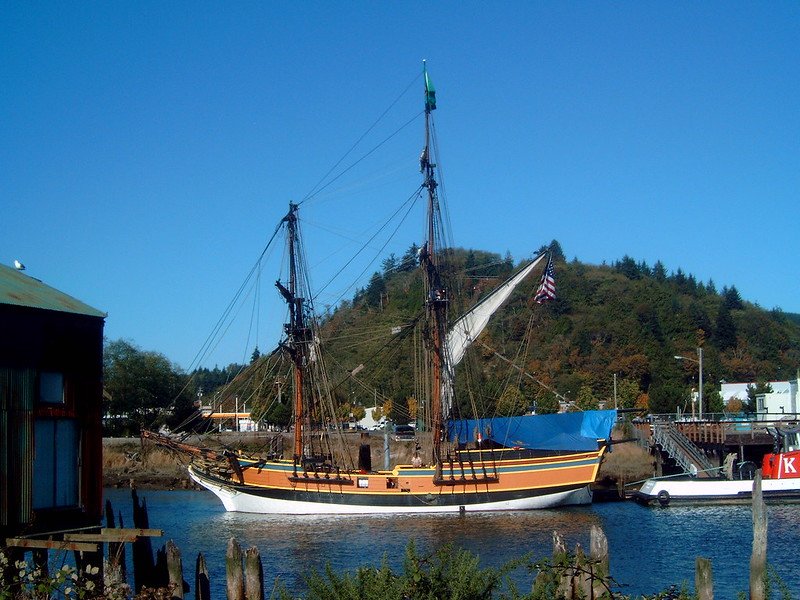 The Lady Washington moored in Grays Harbor. Photo by jc.winkler on Flickr

Launched in 1989, the tall ship Lady Washington was commissioned as the official tall ship of the state of Washington by Grays Harbor Historical Seaport, a not-for-profit public development authority. The ship is a full-scale replica of the original Lady Washington, an 18th-century vessel named in honor of Martha Washington, and resides in this historic seaport when it’s not out on a film shoot or touring the state.

The modern ship has a number of Disney connections including playing the role of the HMS Interceptor in Pirates of the Caribbean: The Curse of the Black Pearl (2003).

The HMS Interceptor, as seen during Pirates of the Caribbean: The Curse of the Black Pearl (2003). Image ©Disney

A few years later, the Lady Washington stars in the ABC series Once Upon a Time as Captain Hook’s ship the Jolly Roger from season 2 and on. 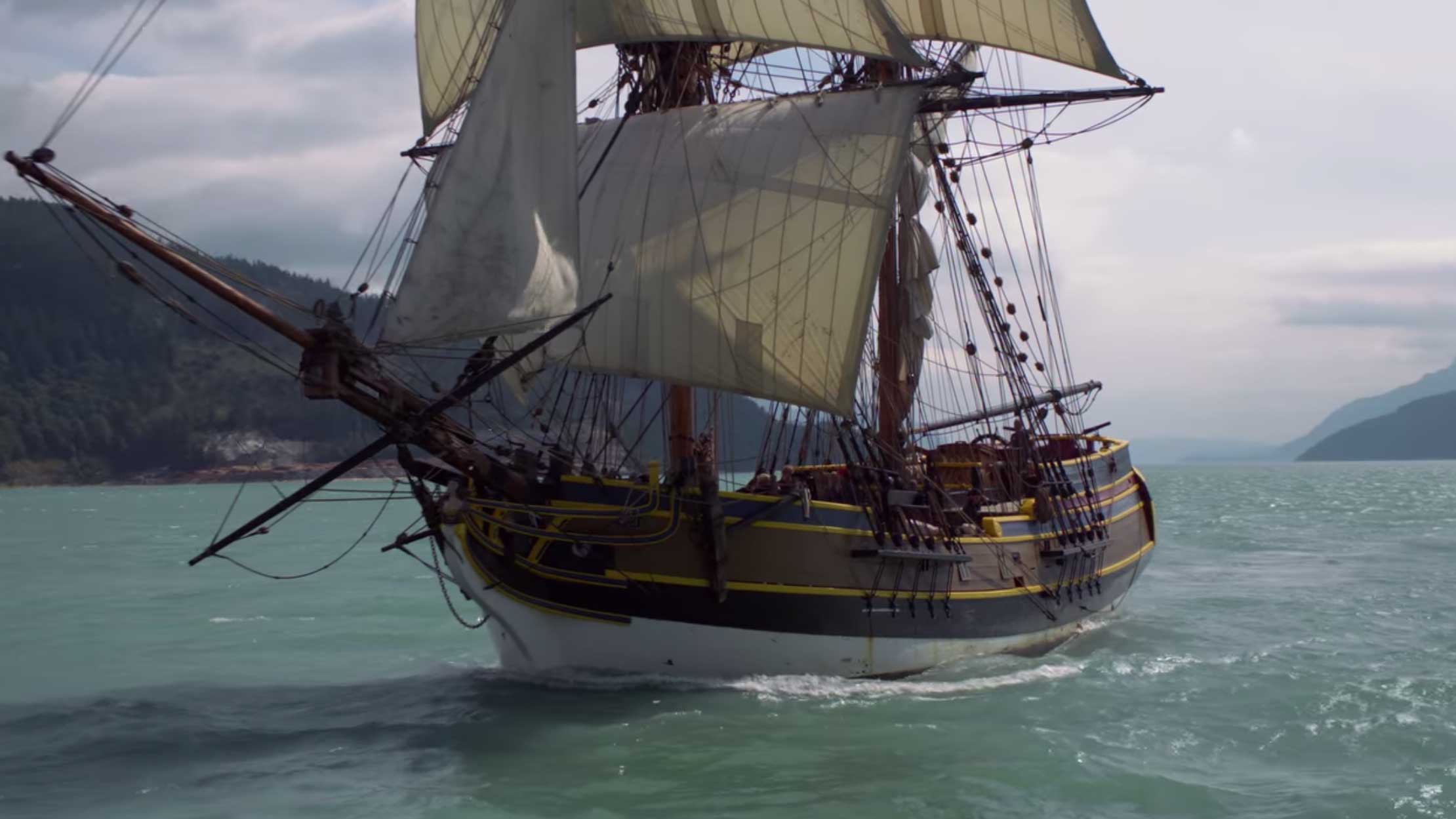 The Jolly Roger sails in ABC’s Once Upon A Time. Image ©Disney/ABC Studios

The ship is even credited as the design reference for the RLS Legacy in Disney’s 2002 feature animated film, Treasure Planet (2002). The ship in the movie is based on the adventures of the Hispaniola from the RLS (Robert Louis Stevenson) classic book, Treasure Island. 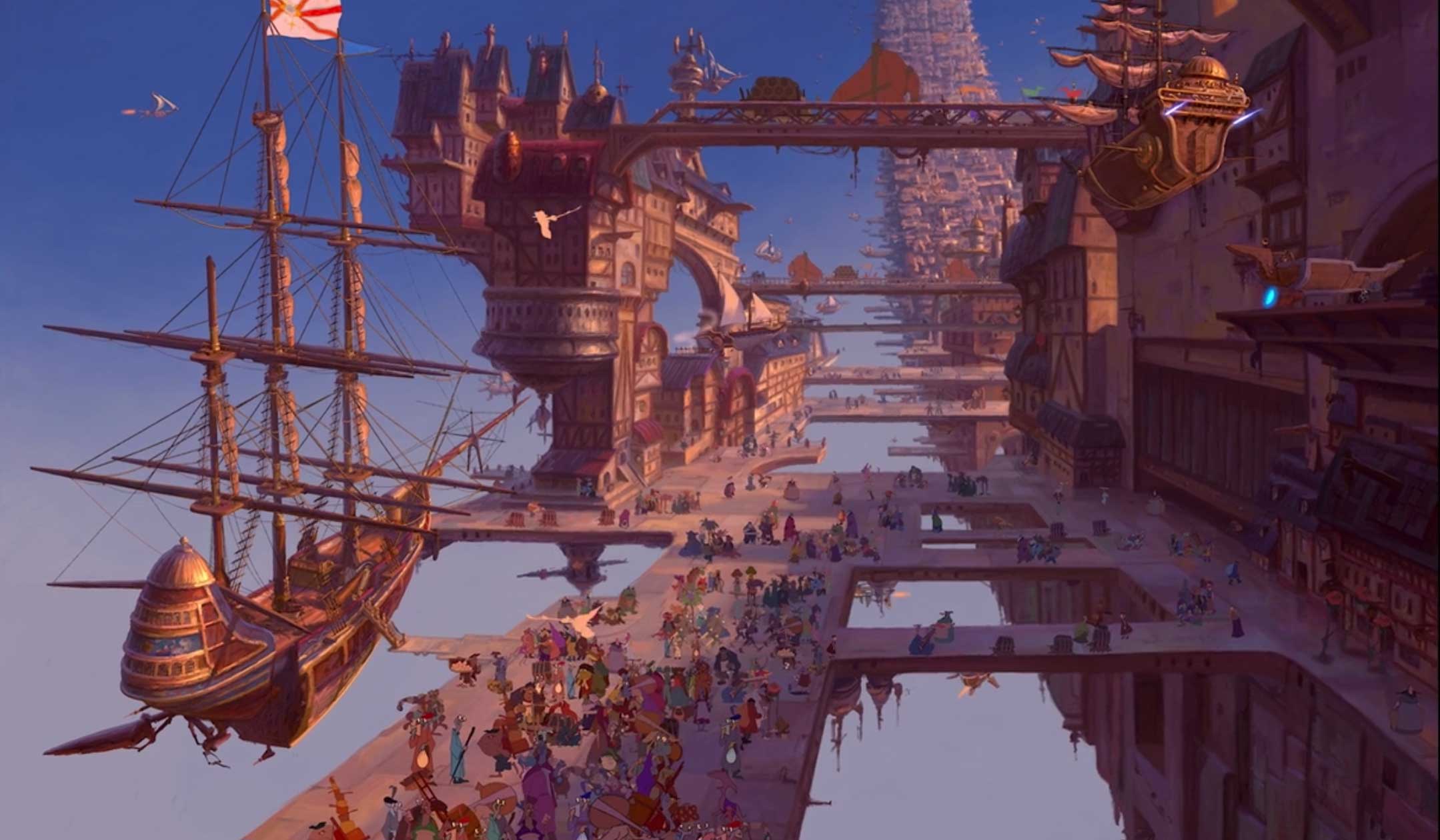 The RLS Legacy, as seen in Treasure Planet. Image ©Disney

In the Disney+ series, Prop Culture, host Dan Lanigan visits this location in search of props associated with Pirates of the Caribbean: The Curse of the Black Pearl (2003). Read more about the real-life locations featured on the show in our blog post: 7 Real-Life Locations From The Disney+ Series Prop Culture. 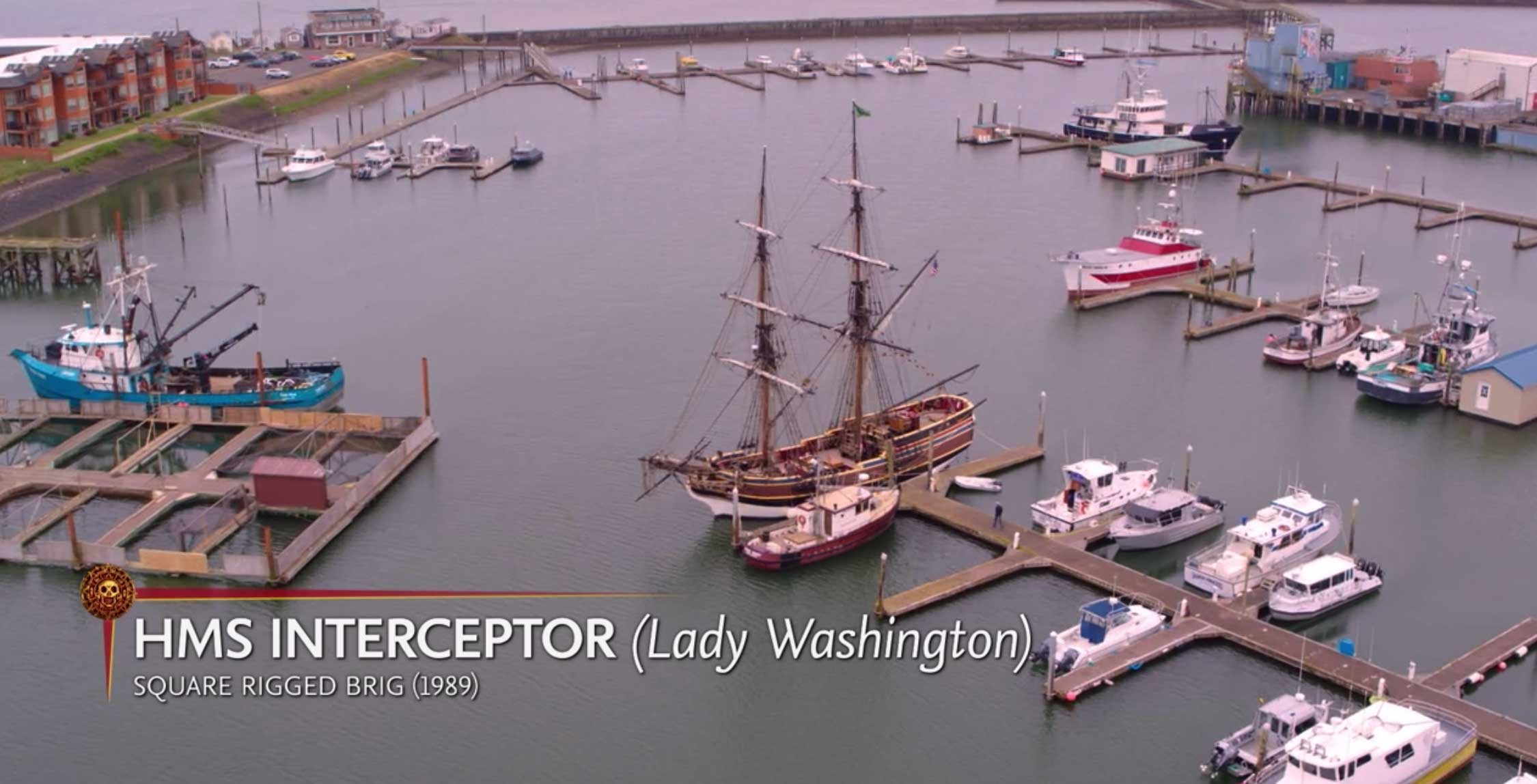 Today, you can board the 112-foot long ship for a tour or sailing by visiting the seaport here in Aberdeen, WA, or a variety of other ports around Washington as it tours the state. Check their website for sailing schedules and tickets.