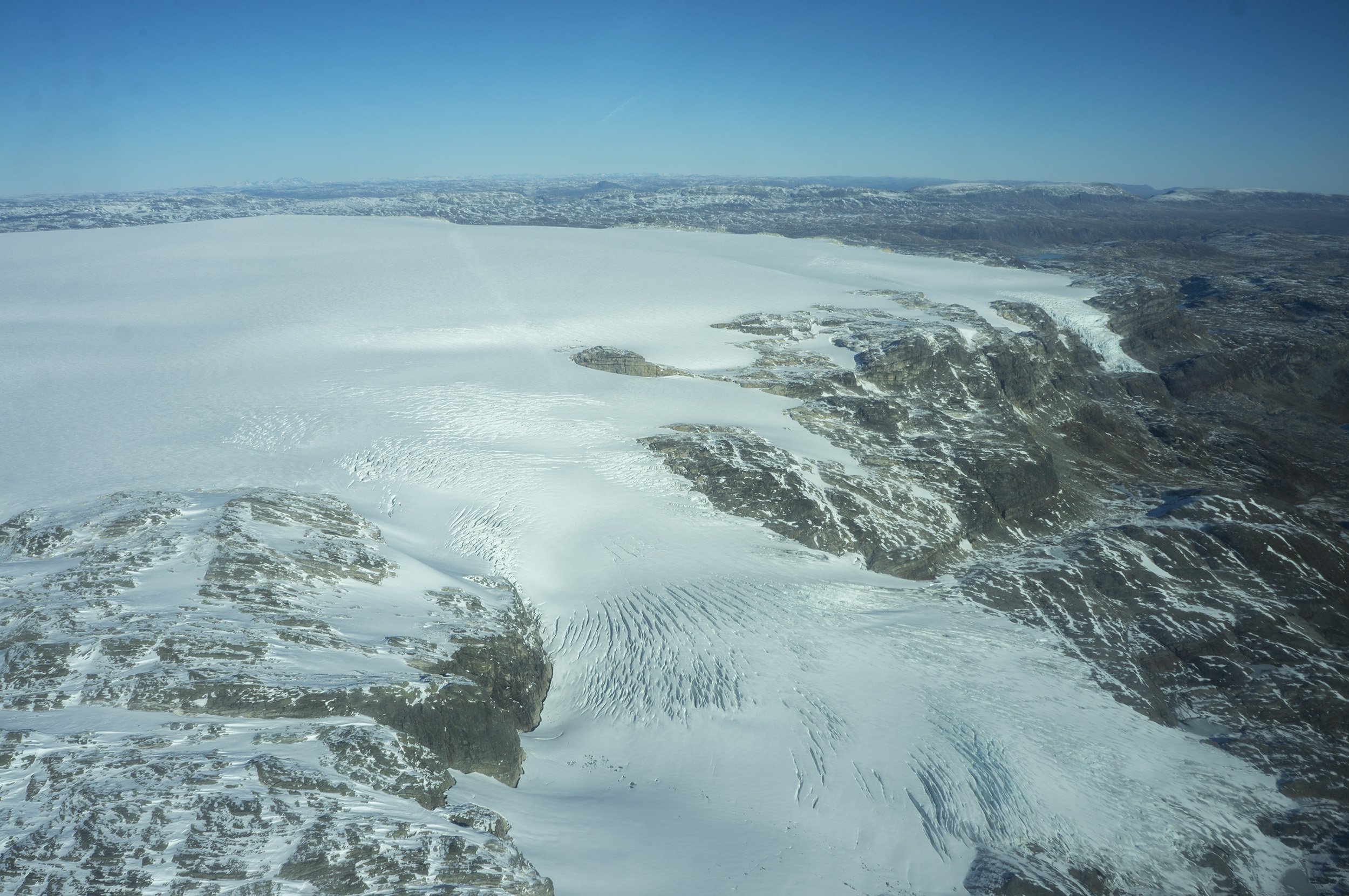 The massive glacier, seen from the air. Photo by Arnfinn Christensen on Flickr

In March 1979, the cast and crew of Star Wars: Episode V – The Empire Strikes Back (1980) traveled to Finse, Norway to film scenes in and around the Hardangerjøkulen (Hardanger Glacier). These scenes were for the battle on ice planet Hoth, with a majority of the on-the-ground battle footage being filmed on the glacier itself.

Deep in the trenches of Hoth. Image ©Disney/Lucasfilm

The cast and crew stayed at the nearby Finse 1222 hotel, which currently has a small museum devoted to the production and hosts an annual fan event. 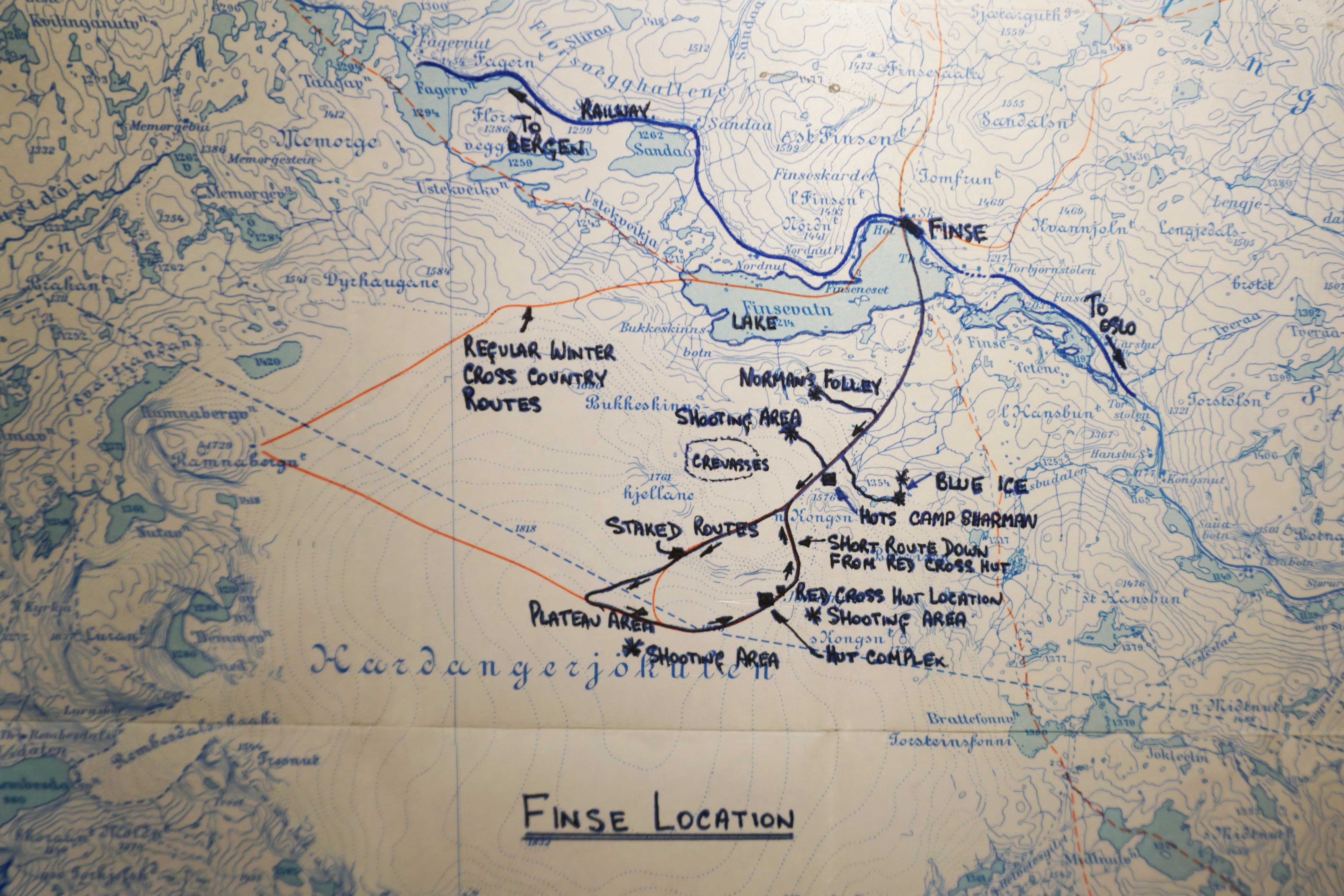 A map used for production planning, on display in the museum at Finse 1222

An area near the south edge of Finsevatnet lake was where filming took place for the scene where Luke grapples to an AT-AT in order to drop a thermal detonator inside. A stuntman hung from a helicopter in order to get the footage.

Luke makes his way up to the AT-AT. Image ©Disney/Lucasfilm

Heading further south, near a ridge, is the probot droid landing site and the landscape for a scene where the Imperial AT-AT Walkers first approach the Rebels.

Heading a bit more east, is the area where a matte painting of the Rebel’s Echo Base entrance was superimposed on top of footage that was filmed here.

The entrance to the Rebel base. Image ©Disney/Lucasfilm 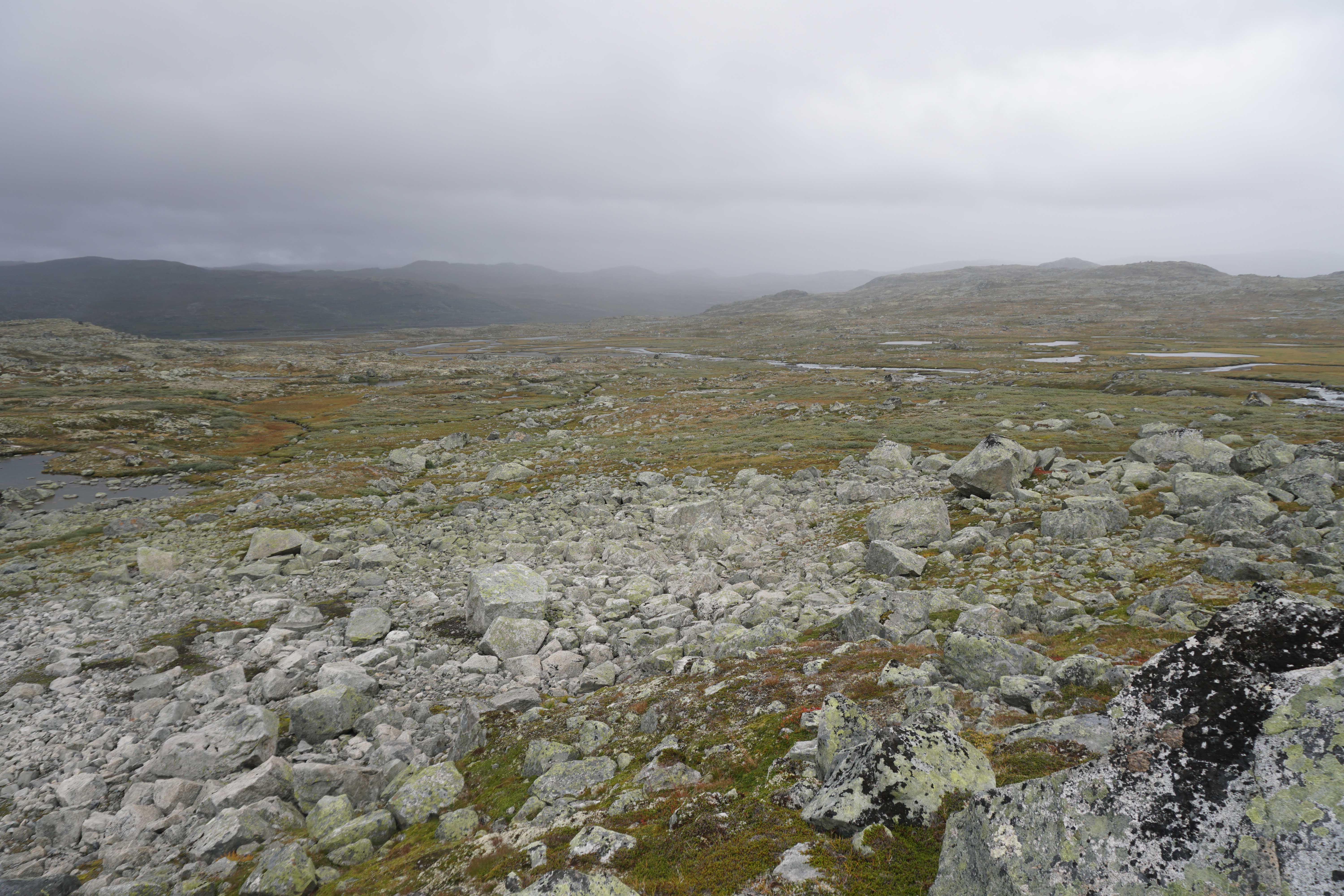 The landscape of Hoth in summer. I’d imagine a blanket of snow helps make it look more Hoth-like.

Near this area is the location where Han destroys the probot from behind a rock. Although due to erosion, the whereabouts of the specific rock used in filming is unknown today. 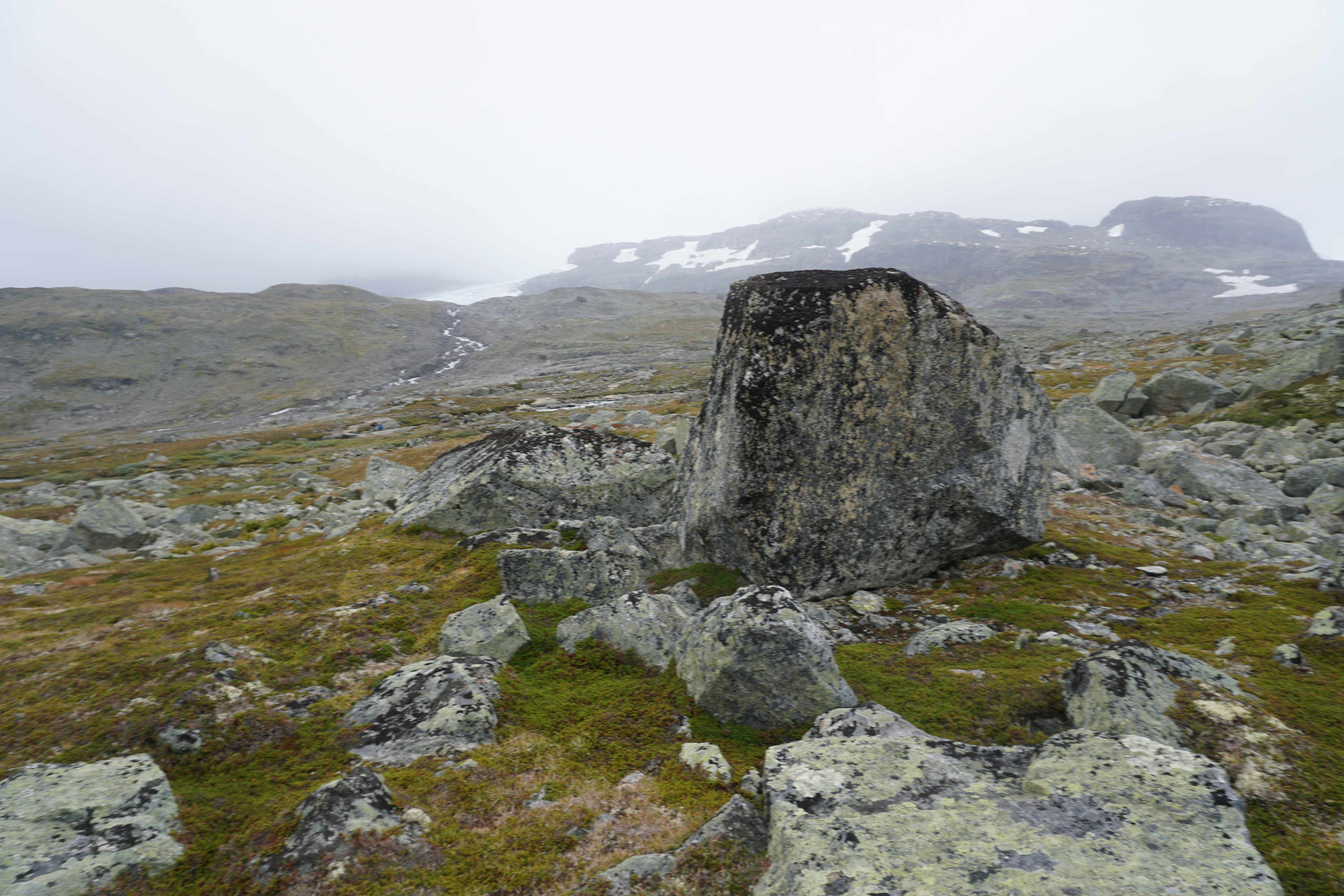 Although the actual location of the rock is unknown, we’re pretty sure it’s this one

You can also Visit Hoth by riding Star Tours – The Adventures Continue at either Disney’s Hollywood Studios, Disneyland Park, Tokyo Disneyland, or Disneyland Paris. Although the scenes in the ride were created using CGI, they are a faithful re-creation of Hoth’s terrain as seen in The Empire Strikes Back.