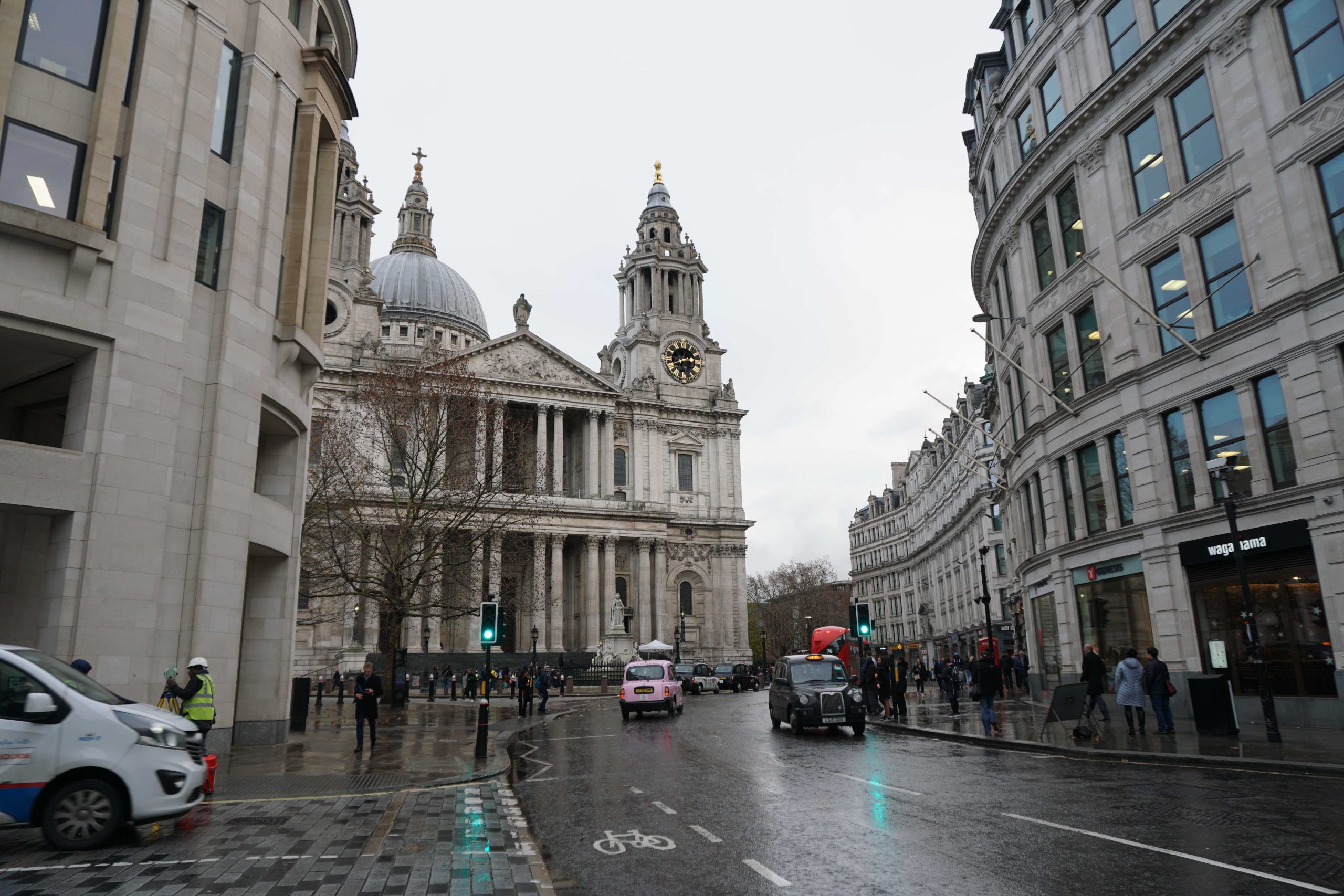 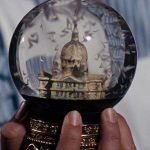 St. Paul’s Cathedral is an Anglican church consecrated in 1697. In the Disney universe, it’s most famously associated with Mary Poppins (1964) as her snow globe has a model of the famous structure, forming the basis of the Sherman brother’s hit song:

Early each day to the steps of Saint Paul’s; The little old bird woman comes; In her own special way to the people she calls
– Feed the Birds (Tuppence a Bag) 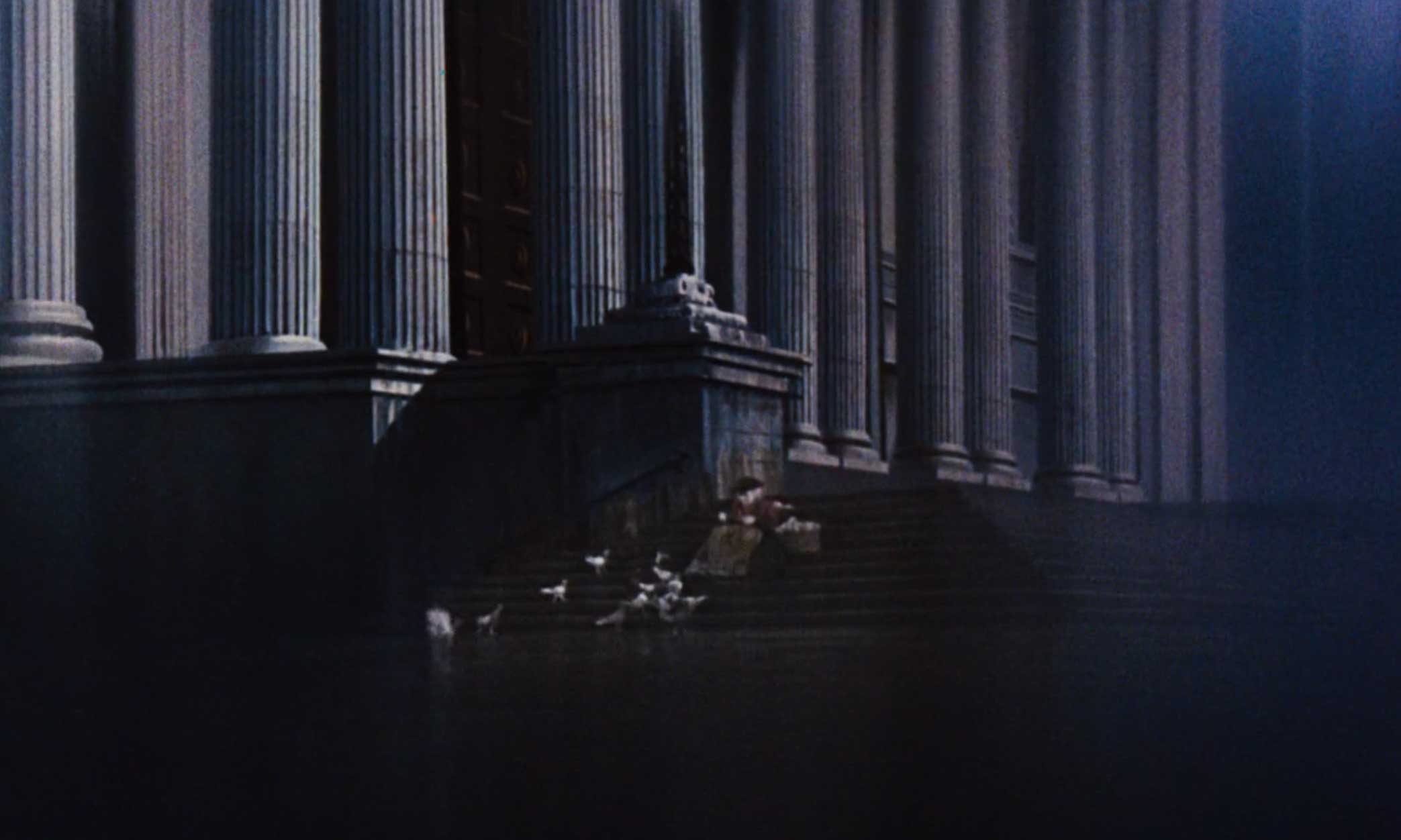 The steps of St. Pauls as seen in the original Mary Poppins. Image ©Disney

St. Paul’s returns, as does Mary Poppins in 2018’s Mary Poppins Returns (2018). Early in the film, the main character, Jack, can be seen riding his bike past the cathedral with the bird woman still in her spot. This shot was actually filmed here in London, unlike the matte painting used in the original film.

St. Pauls can also be seen in cartoon form as McQueen and Mater fly past it in Cars 2 (2011). In the Cars world, lugnuts are seen bolting down the iconic domed roof and car versions of the evangelists take the place of human ones lining the roof.

Mater and McQueen flying through London, as seen in Cars 2. Image ©Disney/Pixar

Even the MCU gets in the game as we see Thor battling Malekith while falling (with style?) and fighting through portals during Marvel’s Thor: The Dark World (2013). 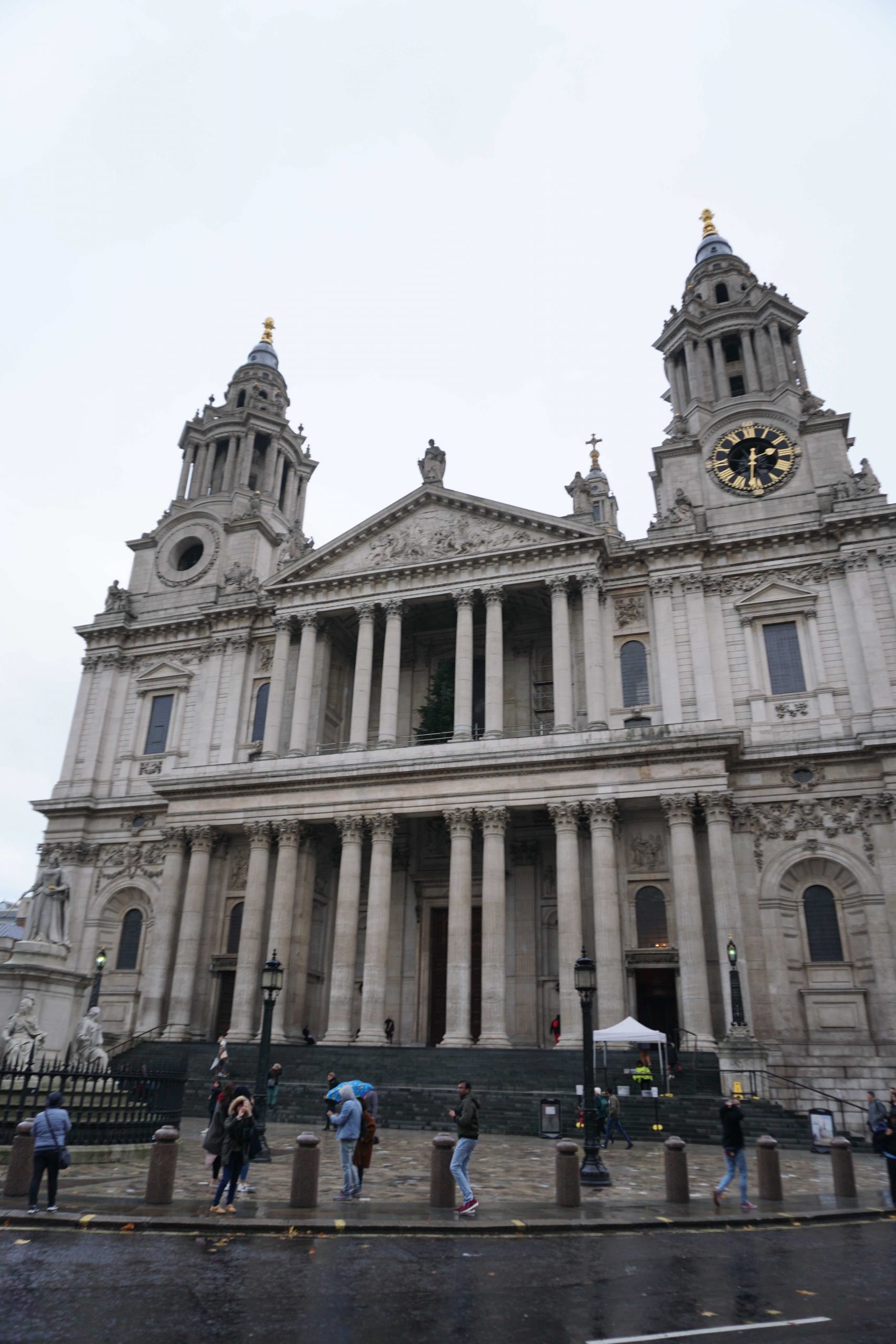 A look at the real steps of St. Paul’s